Regenerative Farming and Ranching: What You Need to Know and How to Get Started by the Coalition for Regenerative Agriculture 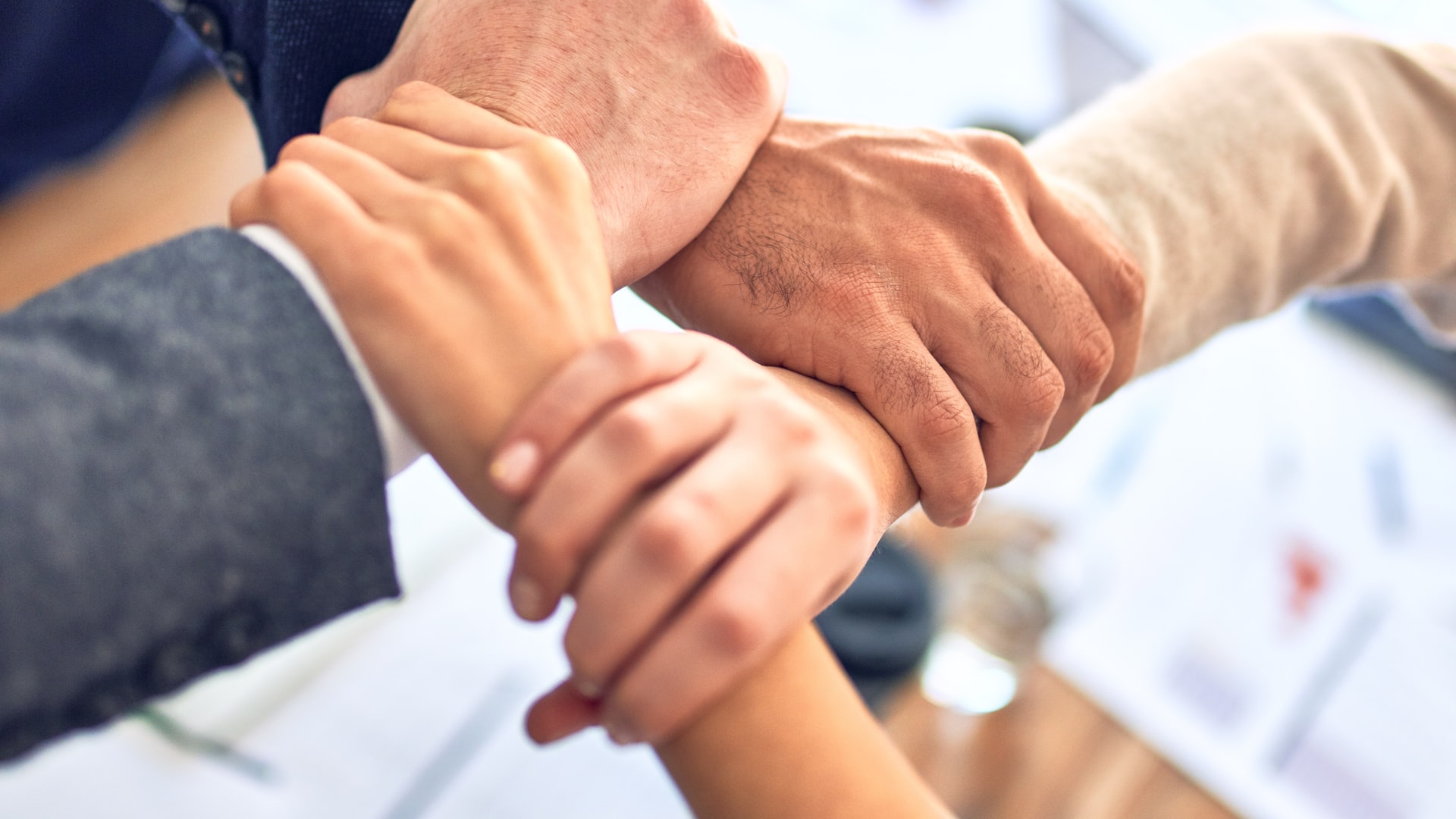 Conventional industrial agriculture methods and practices dominate the American agricultural landscape: growing of large monocultures, with use of tillage, fertilizers, and pesticides to maintain productivity and economic value. This represents a culmination of centuries of technological development where soil merely represented a passive container for plants, nutrients, and water: the soil has been treated as mere dirt. However, this is very far from the truth. The soil’s complex ecosystem can be utilized symbiotically to provide not only plant growth, but also benefits like pest and disease resilience, and environmental resilience.

Conventional agriculture methods have serious long-term consequences, like land erosion and degradation, leading to loss of productivity and causing significant environmental damage, and, in extreme cases, turn healthy, productive soils into a wasteland (Altieri, 1998). The environmental damage is not confined to the land. Pollutants produced by industrial agriculture impart massive effects on climate change and fresh and coastal waters.

Agricultural production also releases a significant amount of chemical pollutants (Weiss, 2012). Rising amounts of nitrogen-based pollutants released into the environment are expected to “exacerbate the eutrophication of fresh and coastal waters,” while “an upward trend in N:P of all inputs” creates “conditions that favor many harmful algal blooms and/or their toxicity” (Glibert, 2020).

“Emissions of CH4 from manure management increased 66% from 1990 to 2017 (that from dairy increased 134%, cattle 9.6%, hogs 29% and poultry 3%), while those of N2O increased 34% over the same time period (dairy 15%, cattle 46%, hogs 58%, and poultry 14%). Waste from confined animal feeding operations (CAFOs) contributes substantially to nutrient pollution when spread on fields, often at higher N and P application rates than those of commercial fertilizer. Managing the runoff associated with fertilizer use has improved with best management practices, but reducing the growing waste from CAFO operations is essential if eutrophication and its effects on fresh and marine waters–namely hypoxia and harmful algal blooms (HABs)—are to be reduced.” (Glibert, 2020)

In addition to direct effects, the expansion of agricultural production creates indirect effects. Land clearance to provide additional agricultural land often comes at the expense of forests, including rain forests in tropical regions. On a global scale, as the carbon capture ability of the global biome is continuously being diminished, this factors into the rising concentration of greenhouse gasses. In addition, the loss of forestland to agriculture severely reduces the biodiversity of these regions (Nicholas, 2018).

Policy-wise, the United States promoted industrial farming as a way to ensure food security for its population, using a system of agricultural subsidies to expand and maintain the production of essential crops and animals. However, this policy framework has increasingly become outdated. It does not take into account long-term consequences and ancillary effects of agricultural production, like climate change and pollution (Smith, 2019; Weathers, 2017). In addition, the development of more environmentally friendly methods of agricultural production provides a completely new avenue to ensure food security, while mitigating and minimizing the negative effects of industrial agriculture (Altieri, 2015; Nelson, 2010). U.S. policy must now focus on promoting and expanding those methods and practices of agricultural production providing the best long-term prospects and taking into account economic, environmental, and security aspects. Most of these methods center on treating the soil as a resource to be developed and maintained, and not exploited and devastated.

Arlene Huff is the founding member of Golden State Online. Before that She was a general assignment reporter. A native Californian, she graduated from the University of California with a degree in medical anthropology and global health. She currently lives in Los Angeles.

Auto Works of Brandon is a Trusted Name in Auto Mechanic Services in Brandon, FL

Auto Works of Brandon is a Trusted Name in Auto Mechanic Services in Brandon, FL